Prof. Stockwin and his talk

On the 20th and 21st of September, an international Japanese studies conference titled Iaponica Brunensia 2019 took place at the Masaryk University Faculty of Arts.

Scholars from Europe nad Japan presented a total of 22 talks during the two days of the conference and they covered a broad scale of topics including literature, linguistics, interntional relations, politics, films, media, culture, religion and others.

The keynote speaker of this year's conference was professor Arthur Stockwin, an emeritus fellow of the University of Oxford, who gave a talk about Japanese foreign politics.

The participants as well as visitors of the conference showed great appreciation for the event and we are looking forwards to the next installment of our conference, hopefully in autumn 2021.

Below is a gallery of photos from the conference. 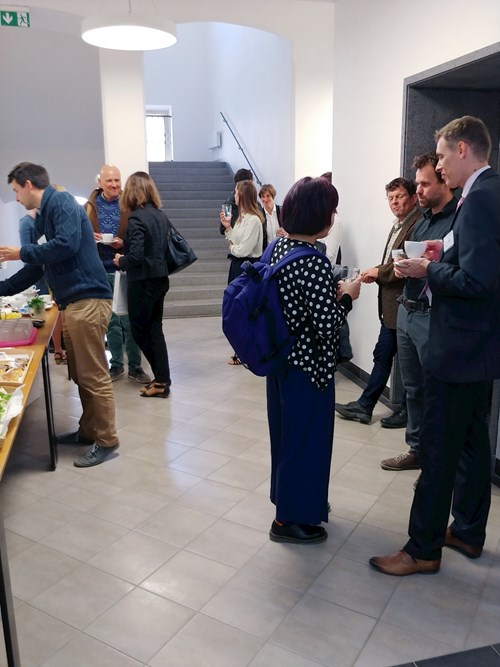 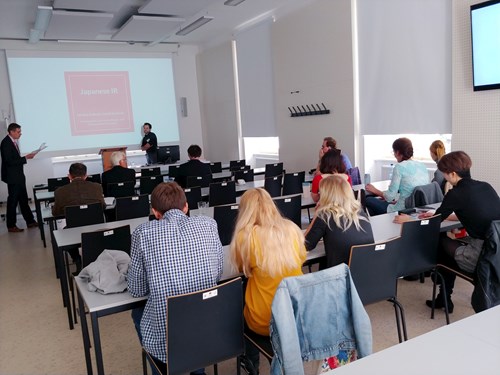 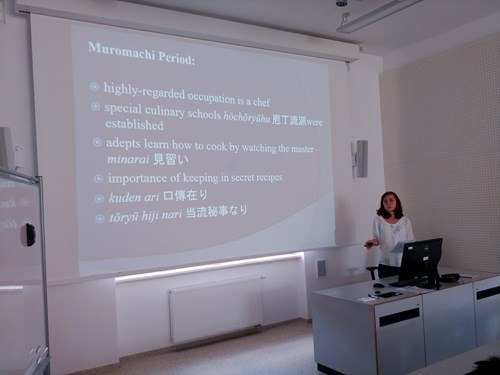 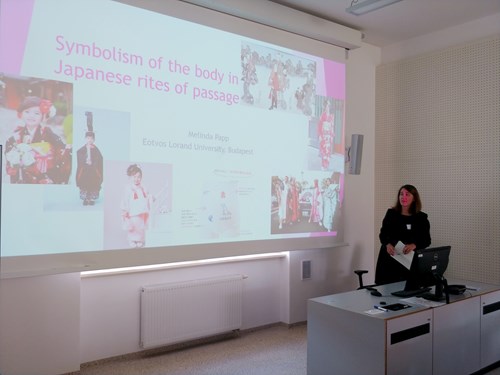 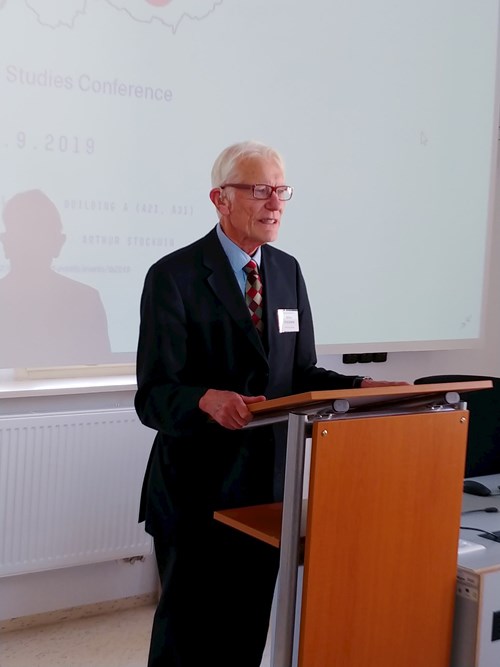 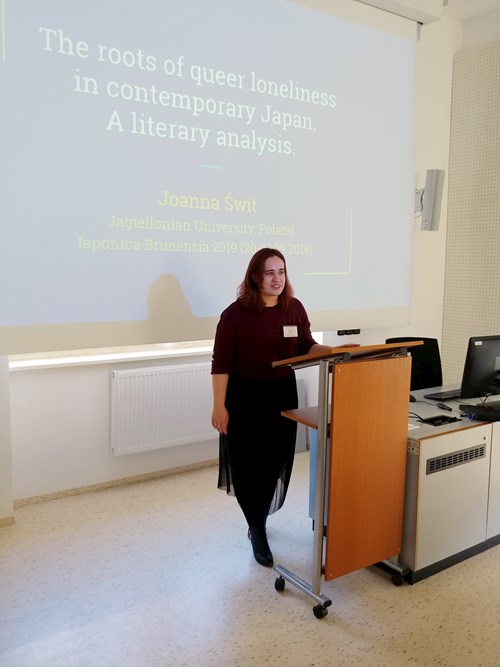 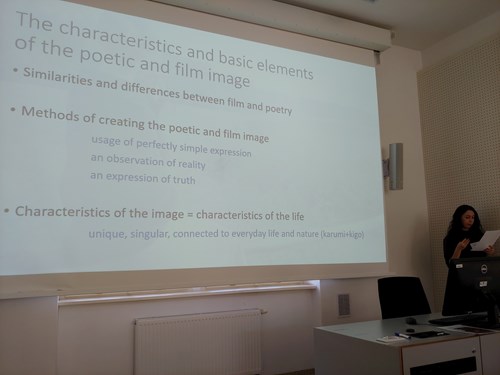 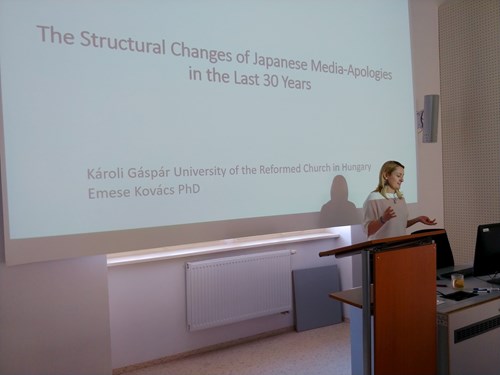 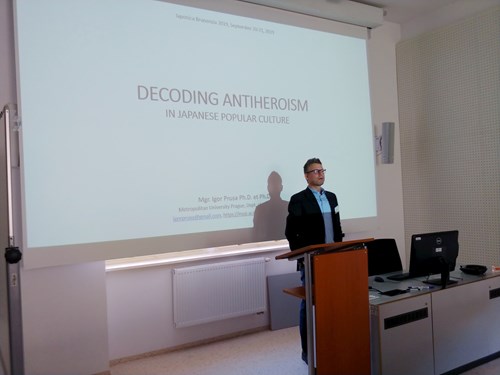 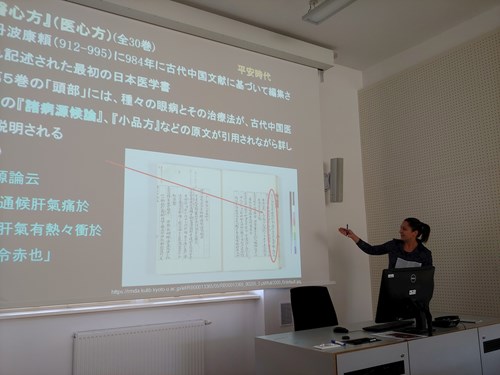 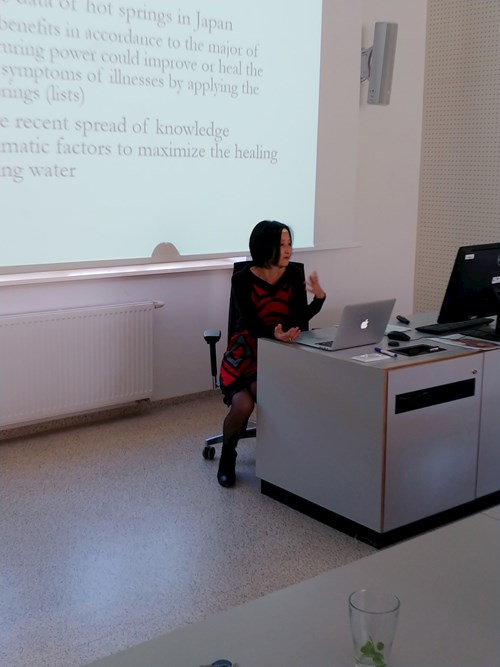 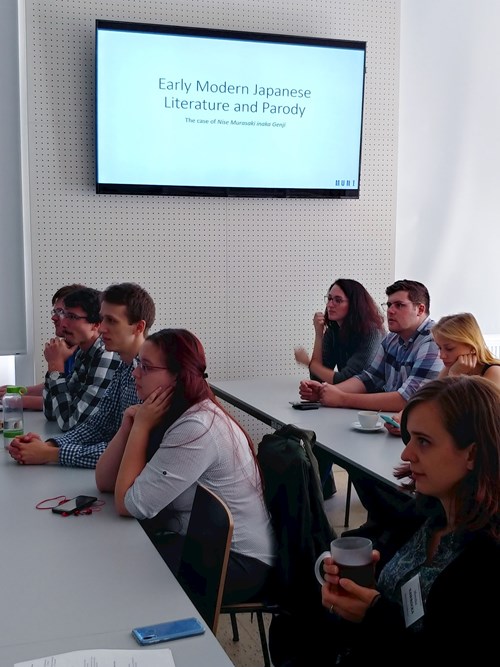 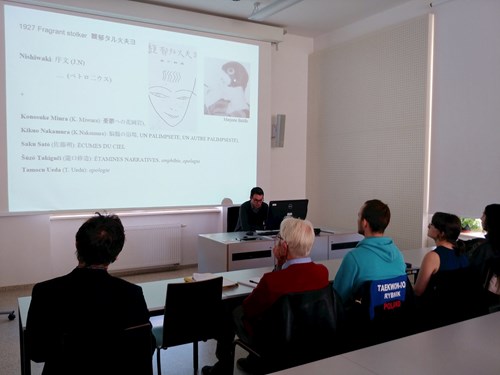 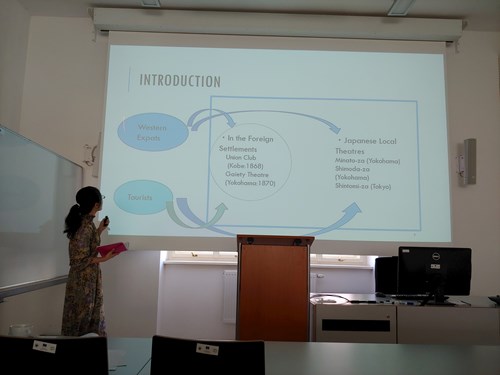 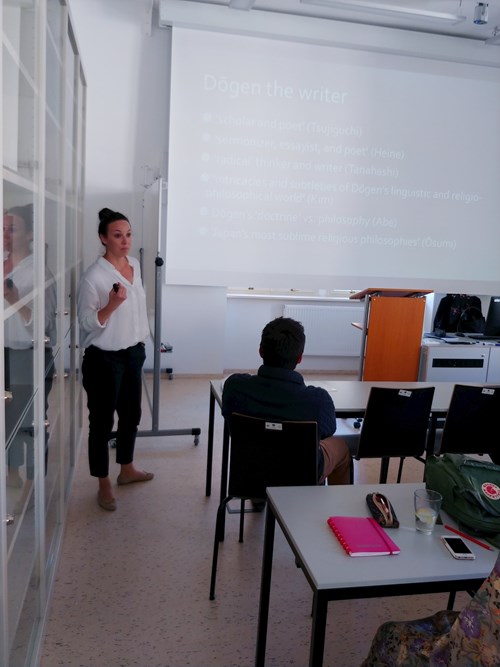 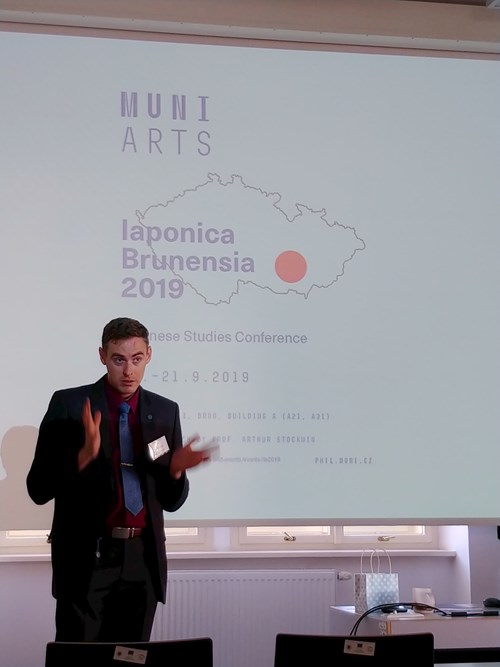